The Hilltop Enclosure at Curragh Woods

Rubicon were very fortunate last week to have Transition Year student Ruth Murphy working with us. Ruth spent much of her week examining a hilltop enclosure in Curragh Woods, as part of the Midleton Archaeology & Heritage Project. Ruth researched the enclosure, conducted a site visit, and wrote up her findings to share on the blog (she even produced the accompanying graphics!). She tells us below what was discovered regarding the site.

Louise Baker of Rubicon Heritage, and TY student Ruth Murphy recently paid a visit to a hilltop enclosure situated in the beautiful Curragh Woods, just north of the busy market town of Midleton, Co. Cork, as part of the Midleton Archaeology and Heritage Project. 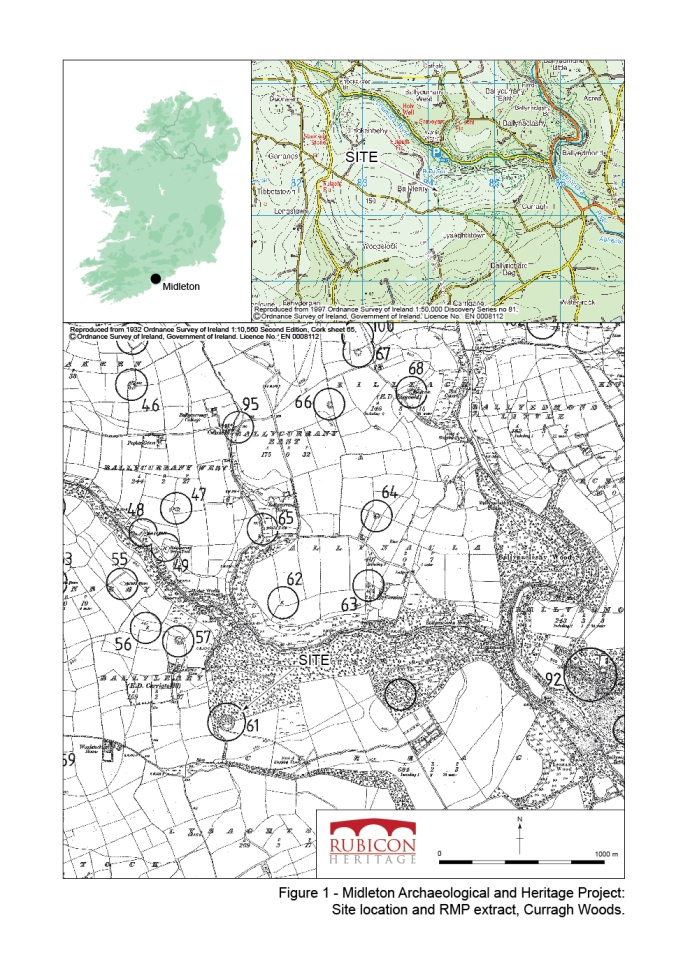 Location of the Curragh Woods enclosure

The woods are situated between the townlands of Curragh, Ballynaclashy, Ballyedmond, Ballycurranny and Ballyleary, on either side of a valley of the Owennacurra and Leamlara rivers. The nearby Ballyedmond Estate was once home to the Courtenays and Barrys, but the house no longer exists. This valley is a popular area for recreational activities, such as hiking and mountain biking, due to its woodland paths, steep terrain, scenic views and proximity to Midleton. Various archaeological sites have been discovered in the vicinity, such as ringforts, fulachtaí fiadh, and souterrains, but we decided to focus on the hilltop enclosure in the south-western section of the woods. 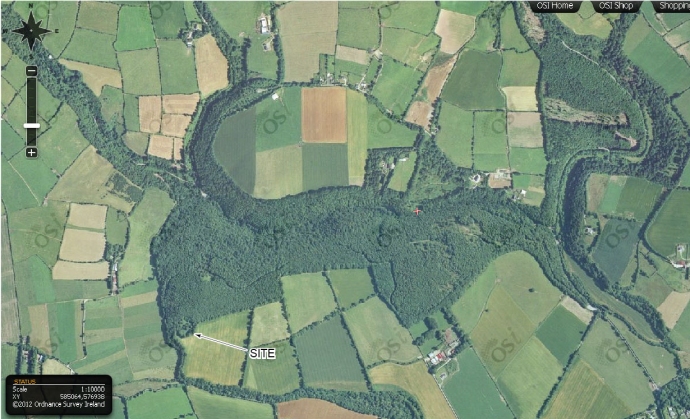 Aerial view of the enclosure in Curragh Woods

This enclosure is too large to be described as a ringfort, but “the area enclosed falls well short of an average hillfort, and  bivallate defences are not typical of Irish hillforts”, according to Professor Barry Raftery, so this feature is very difficult to date, although hilltop enclosures generally date to the Iron or Bronze Ages. The inner bank has an interior height of 0.55m, exterior height 1.7m, while the outer bank has interior height 1.2m, exterior 1.6m, and these are separated by a fosse, with an outer fosse 0.5m deep also. These walls surround an area about 75 metres in diameter, mainly covered by bracken and brambles, with the entrance to the north-west.  It is skirted by coniferous plantation from west to north-east. Situated on a prominent site, with ground falling away steeply to the south and east, it commands a sweeping view of the surrounding countryside to the south and south-east, as well as Midleton town and glimpses of Cork Harbour. The location of the site is probably due to the ease of access to the river, and its view of the countryside. The openness of the enclosure may also have been used to display the wealth of those who owned it, or to communicate with (or keep an eye on!)  the nearby ringforts.

A similar, smaller enclosure, with just one bank can be found in the south-eastern section of the woods, on a slope facing the Ballyedmond Estate, while a number of raths exist to the north and east. Two fulachtaí fiadh are visible as mounds of burnt  material in the north-western leg of the woods and in the east. On a hillside above the Leamlara-Carrigtwohill Road there is a burial ground and holy well to the east, the holy well still being used for religious ceremonies on August 15th. 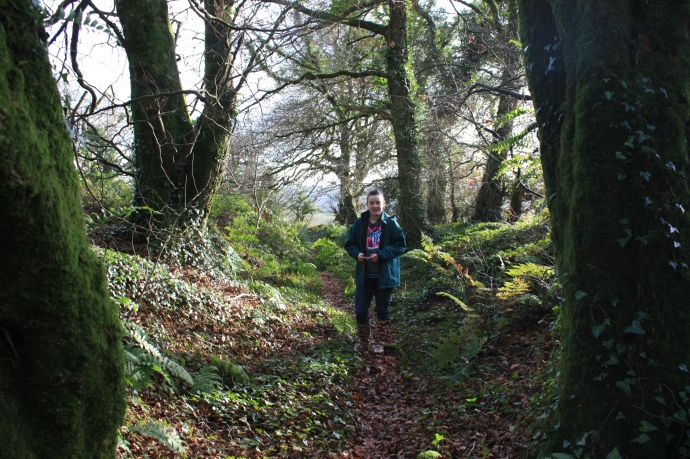 If you want to check out this fantastic area for yourself, you should take the R626 out of Midleton, continue for about 6km until you reach the smaller Leamlara-Carrigtwohill Road through the wooded valley, where you will find a gravel parking area. From here, you can visit the enclosures, holy well and raths, hike through Curragh Woods (or if you’re really adventurous, bike or horseride!) or simply wander around and view the picturesque Cork countryside!

We would like to thank Ruth for her work on this site- and her superb description of it- we hope that you take her advice to visit! 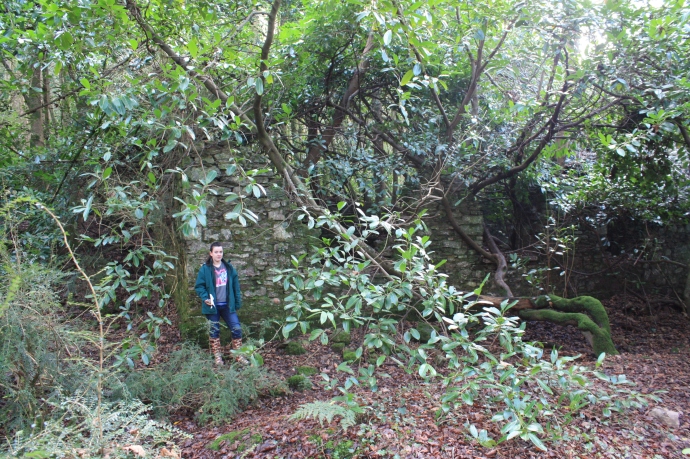 4 thoughts on “The Hilltop Enclosure at Curragh Woods”